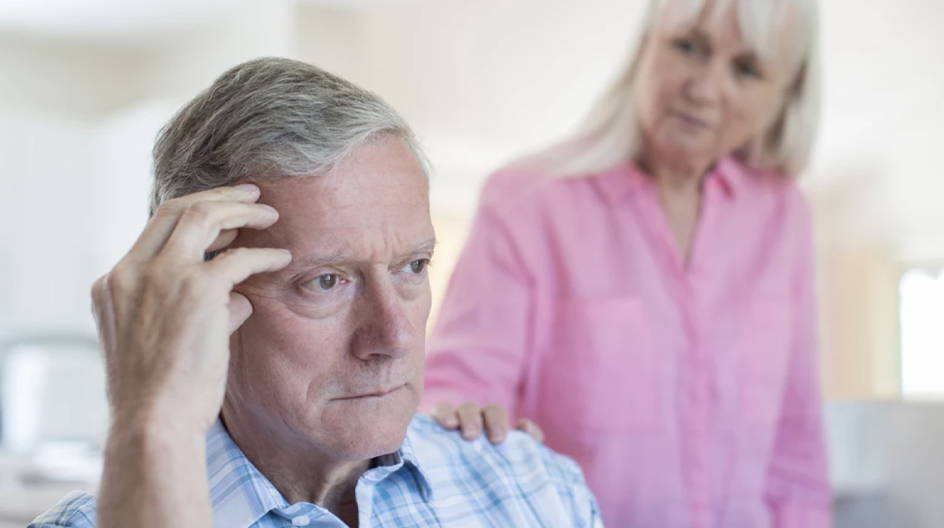 Skipping sleep to get more work done comes with more disadvantages than benefits. Several studies support the notion of sleep deprivation leading to increased levels of stress and a higher probability of illnesses such as diabetes and stroke. In addition to the aforementioned negative aspects associated with lost sleep, research shows that seniors who fail to get a proper night’s rest are at greater risk of developing Alzheimer’s disease.

The Purpose of Rest

Resting is not just a matter of maintaining one’s beauty. The brain removes toxic proteins when the body is at rest. Such may be the reason why a person feels revitalized in the morning after getting a full eight hours of sleep the night before. The brain’s ability to remove toxins only when the body is resting may also provide an explanation as to why those who get five hours of sleep or less feel drowsy in the mornings and attempt to satisfy the body’s need to purify itself with strong doses of caffeine. Unwanted proteins impair your ability to think cohesively, which slows down production and may prevent you from making the right decisions during the day. Seniors may feel more intense aches and may even need to take a nap during the day when toxins remain in the brain’s neurons.

Stress is another reason for pursuing healthy sleeping habits.

Lack of sleep has the knock-on effect of causing stress to the body. When a person becomes overly tired, they produce excessive amounts of cortisol, which is a hormone that bolsters stress. Cortisol also gives an older appeal because of its ability to break down the collagen protein that maintains elasticity in the skin. A person’s appetite increases as cortisol levels rise in conjunction with the hormone ghrelin, which leads to taking in more calories with the body having decreased abilities to burn off the excess amounts. This is the reason why sleep deprivation is the pathway to obesity and related illnesses such as type 2 diabetes and even heart disease.

Various studies have produced results that suggest a link between insomnia and Alzheimer’s disease. A recent experiment analyzed 101 people who were over the age of 63 who completed a questionnaire that gave insight into their sleeping habits. The survey, when coupled with medical evaluations, found that individuals who ordinarily got less than six hours of sleep per night were at greater risk of developing Alzheimer’s disease than participants who rested for at least eight hours every night.

In fact, sleep deprived subjects had already begun showing signs of dementia with evidence of damage to the brain cells. There were even traces of the amyloid protein and tau in the brains of sleep deprived participants. The presence of both of these components are the beginning signs of Alzheimer’s disease. Tau actually works to directly develop the disease in the body as tumor-like substances form as a result of this element’s occupancy in the brain. The materials, which take on the form of knots, serve as a clear indication of dementia to doctors who evaluate senior patients.

How much sleep is required?

While everyone is different, it is generally a rule of thumb that adults should get at least seven hours of sleep every night. Resting for eight hours is best as such an extended period of time gives the brain more opportunity to rid itself of toxins.

Although you may be capable of functioning after sleeping only six hours, it is not in your best interest to make such a short amount of resting time a habit. Your body adjusts relatively quickly to patterns and may learn to operate off fewer rest hours. This may seem like a good thing at first, but you may be setting yourself up for sleeping disorders if you rely on poor resting habits.